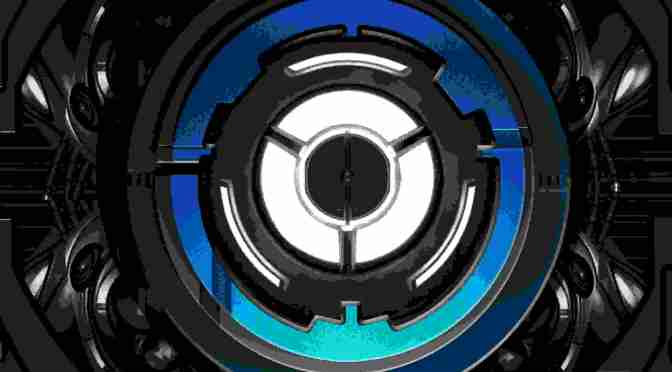 You’ve designed a game. You’ve tested it against yourself 100+ times. You’ve press-ganged one or two people into being the initial playtesters and feedback group. The game is of course complete crap the first time they get involved, so you rightly blow up and redesign huge chunks of it. You test it against yourself 50+ times. That same group replay the game, because naturally you want to see if your changes have fixed the game. Of course they haven’t – what were you thinking?

You hatchet and redesign more huge chunks of it. You test it against yourself 20+ times. Your group replays it. It’s better, but not exactly fun. Arrggh! This is hopeless – who were you kidding that you could design a game? Just give up, and do something more constructive like spending all night playing video games.

(The following morning). Wait! If you remove this bit, that would make this thing more streamlined, and would also simplify this other thing. Should you bother with it? Doesn’t matter, you have to do it – it won’t leave your head until you’ve updated your spreadsheet, changed your prototype card documents, printed it out and tested it.

Hey – that doesn’t seem too bad. You’re so sure it’s a crucial change, you only test it yourself 10+ times. The guys (somewhat reluctantly) return to the game. There was an inevitable lull in all the previous games mid-way through. You could literally feel the energy in the room dwindle. You wait for it to happen this time. The game goes on for way longer than it ever did in your testing, but at no point did the energy wain. It’s a very close game – the game is almost a certainty for yellow, but there’s one last desperate act blue can play to give him one slight chance – there’s a roar when it comes down to the last dice roll, and even the defeated yellow said it was an exciting game to play. Four more test games later, verdict is much the same.

So – job done, right? I mean we all know that games need to get play-tested and blind-play-tested 100s of times, but in the main, this is pretty much there. Yep, except that the game still went on too long, and one guy thought that maybe this thing could be improved, and – yes by improving that one thing, that also solves the game too long problem. Spreadsheet, card document change, print, test. Yep, better.

Now you get a brand new set of play-testers together. Three games go by. These are NOT close games. One guy is a serious gamer and picks everything up lightning-fast, the other is a very casual gamer. The result is understandable, so you’re okay with it. You play against the serious gamer again, and a possible edge case appears. It should be okay, but then you realise if you remove something that the casual gamer found a bit confusing (and thinking about it, the initial test players did as well), it also solves the edge case. Try it out – update the spreadsheet, card document, print, test. Yep, better.

As a side note, testing against yourself can become problematic. There are times when you get bored playing against yourself. Your first thought may be – Oh no, I’ve just broken my brilliant design. But also consider that you’ve played this game hundreds of times lately. Doesn’t matter how good a game is, you need a break – play something else for a while.

So my question is – when does it end? Will there ever be a point where there is no chance of you (me) changing something? Will it ever be perfect? We’ve just sent cards away for some prototype-test-printing for our FUSION game. This latest change just made it onto the cards. What happens when the day we ship production copies to our hundreds of thousands of backers (possibly a slight exaggeration), somebody says something to me, and I suddenly see something that makes all sorts of things simpler, and more interesting? 2nd edition?

But is not just that – its problem-solving; its balancing.

Is the problem ego? I’ve invested so much into FUSION, that I can’t let my creation not be perfect. I think that’s what it has to come down to. Because like any artistic endeavour, as hard as it is to comply with, it doesn’t need to be perfect. For a board game, it just needs to be fun. 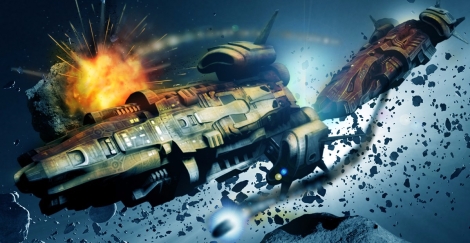